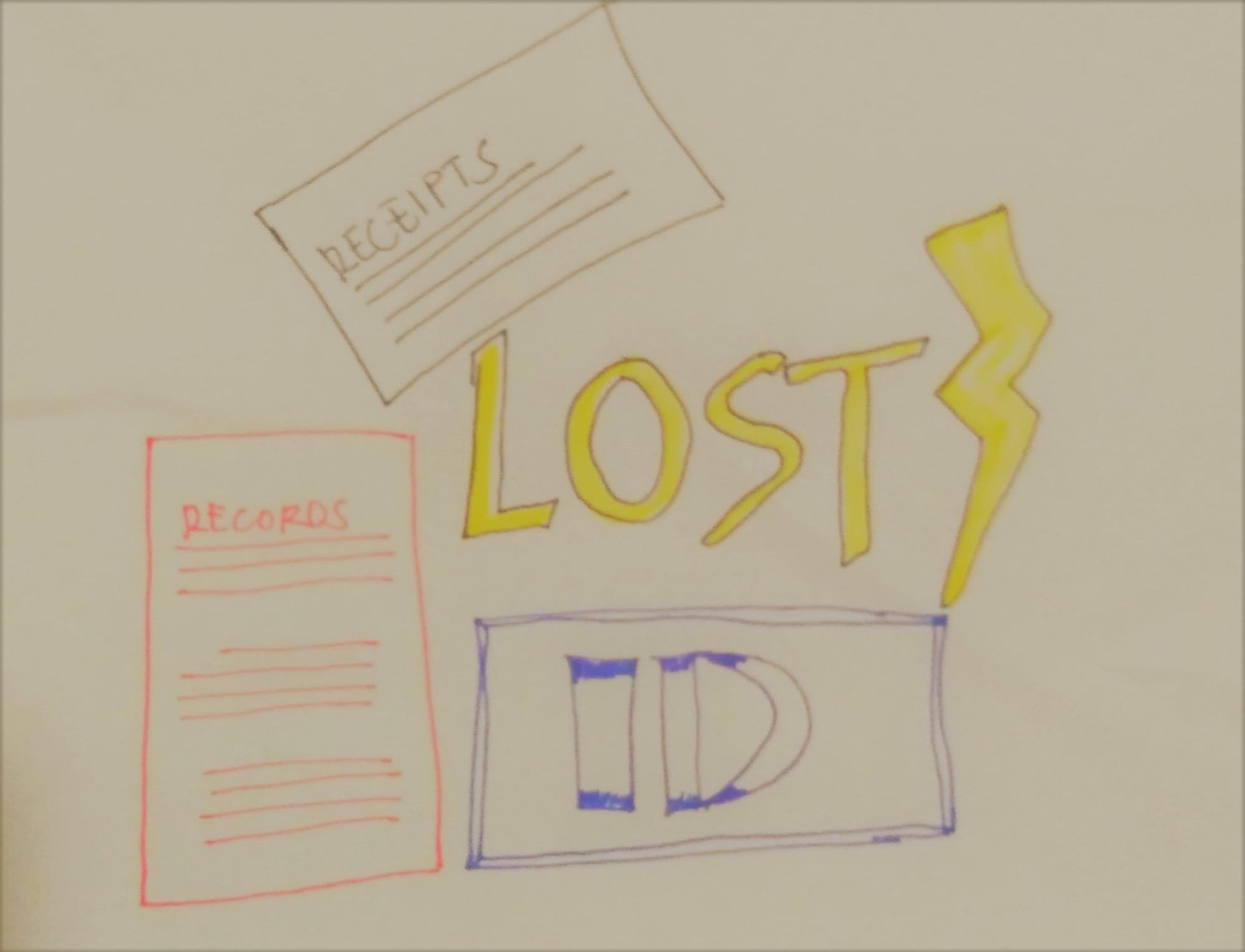 Open your MS Word and apply the following format:

When the layout is complete, just follow the following sample:

I, (AFFIANT’S FULL NAME), of legal age, Filipino and a resident of (Affiant’s complete addres), Philippines, after having been duly sworn to in accordance with law, do hereby depose and say that:

The affiant, whose name and personal circumstances are stated above, personally appeared before me this __________ in the City/Province of _______, Philippines, presented the foregoing affidavit, signed the same in my presence and affirmed under oath to the correctness of the contents or allegations of the same.

The affiant was identified by competent evidence of identity, namely a (must be a Government issued ID) bearing his photograph and signature.

WITNESS MY HAND AND SEAL on the place and date above-mentioned.

Here is a downloadable free sample of an Affidavit of Loss: 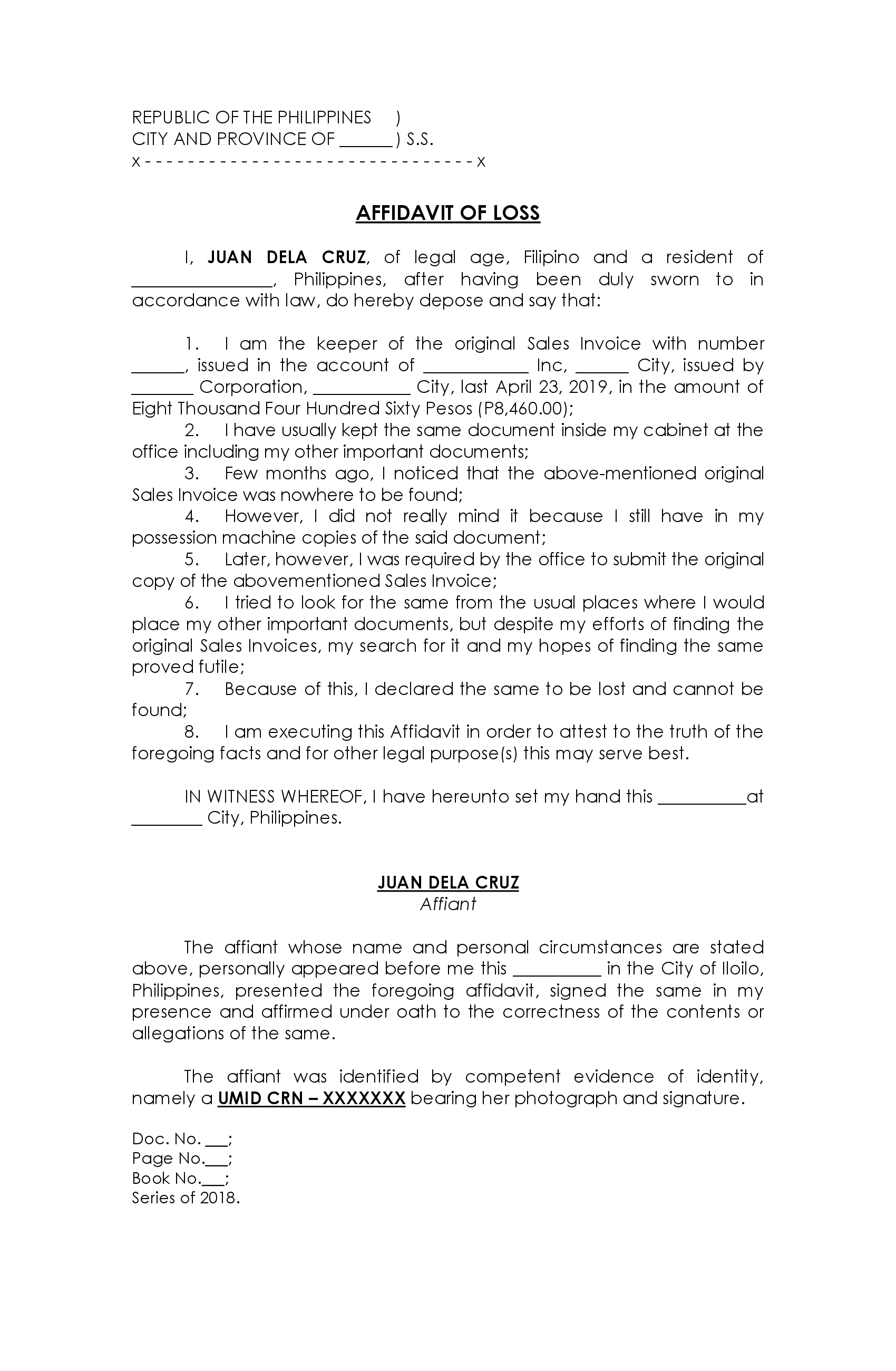 When everything is done, print atleast four (4) copies and the Principal must acknowledge the same to the Notary Public.